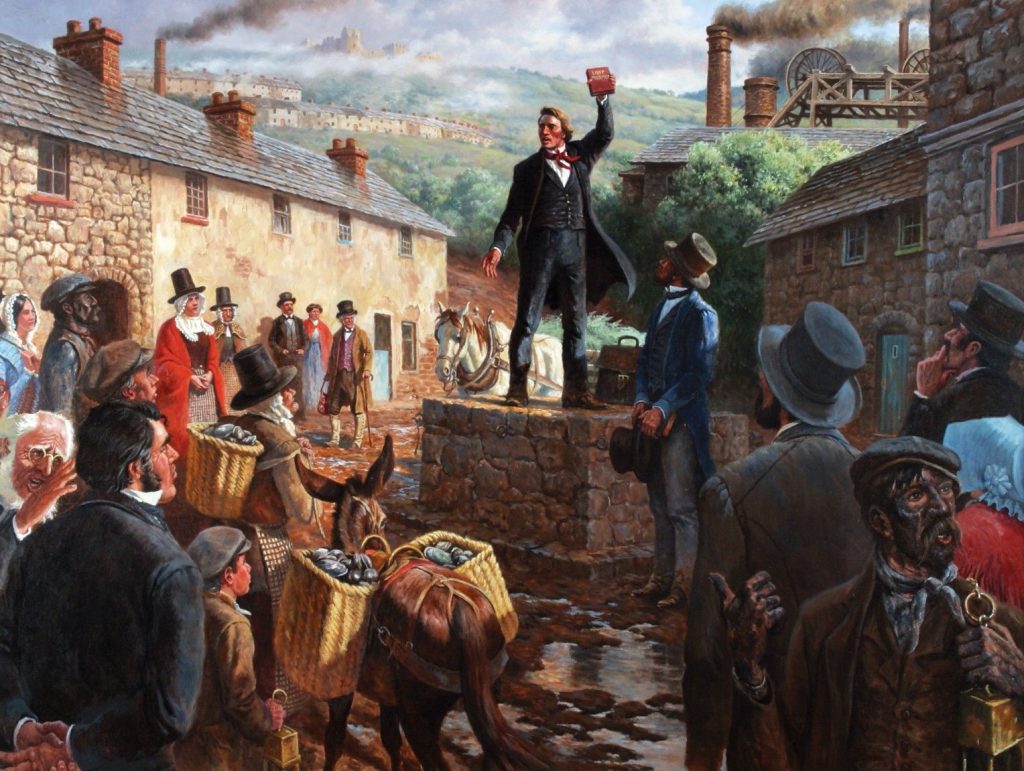 L. Tom Perry Special Collections is pleased to announce the availability of a newly digitized collection: Leigh and Berry family papers (MSS 3319). This collection contains various papers related to the family of William David Leigh and Elizabeth Wood, and the family of William Shanks Berry and Rebecca Rocena Beck. Includes a journal and other documents related to William David Leigh’s service as a missionary for The Church of Jesus Christ of Latter-day Saints in the British Mission, primarily in Wales, from 1888-1891. Also includes some genealogical information and family histories related to the William David Leigh and William Shanks Berry families,  including a scrapbook with some information on the death of Elder William Shanks Berry who was killed in Tennessee in 1884 while serving as a missionary for the Church in the Southern States Mission. Items in collection dated approximately 1888-1967.