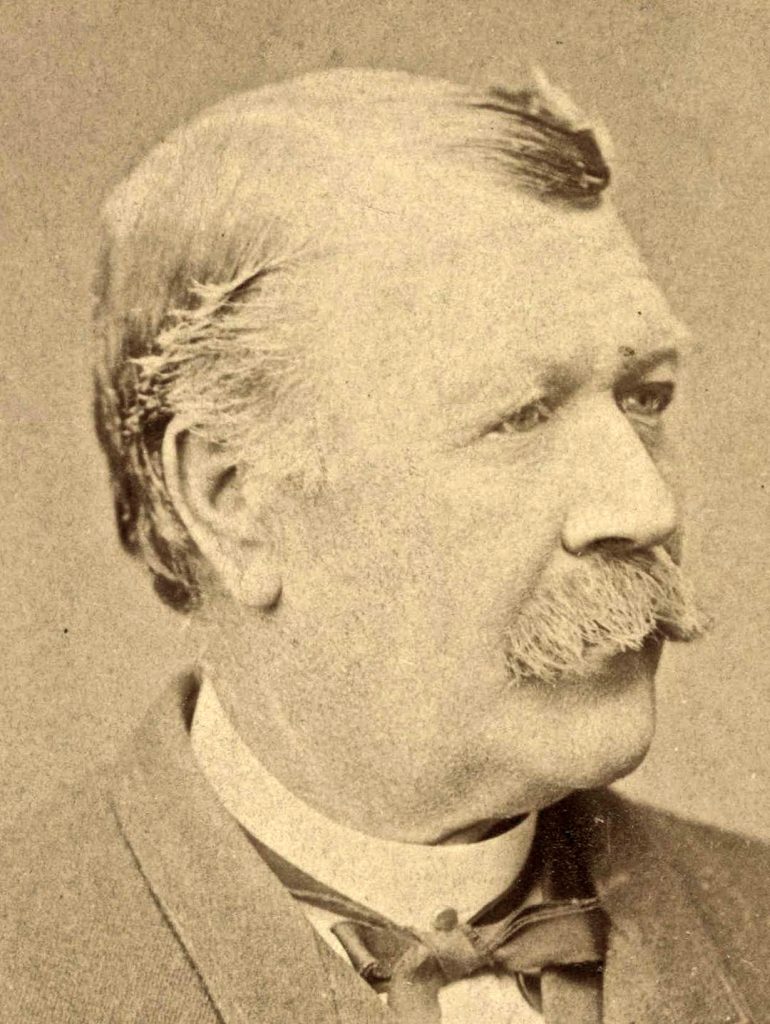 L. Tom Perry Special Collections is pleased to announce the availability of a newly digitized collection: Henry Green Boyle diaries (MSS 156).  This collection contains a handwritten autobiography and diaries related to Boyle’s life and experience as a member of The Church of Jesus Christ of Latter-day Saints. The autobiography was written beginning in 1844 and, in the same volume, he starts a diary in 1846. Boyle kept 14 additional volumes of diaries, dating from 1855 to 1889. Most of the content relates to Boyle’s missionary experiences in California and to Southern States Mission, including while he was mission president from 1875 to 1878. Also includes information about his service in the Mormon Battalion, helping to establish the colony of San Bernadino, farming in Payson, Utah, and Arizona, and life as a polygamist. Collection dated 1844-1912.

Henry Green Boyle was born March 7, 1824, in Tazewell County, Virginia, the son of John Boyle and Jane E. Taylor. He joined the Church of Jesus Christ of Latter-day Saints in 1843. Boyle lived in Nauvoo, Illinois, when he was called on his first mission to Virginia in 1844 at the age of 20. After the Saints were forced from Nauvoo, Boyle joined the Mormon Battalion to serve in the war with Mexico from 1846 to 1848. On 6 September 1849 Henry married Keziah Donnell Holladay and made a home in Salt Lake City, where he raised grain. In 1850 he moved to Northern Utah, and began farming near the Weber River. Boyle returned to California in 1851 as missionary to help settle the Mormon colony of San Bernadino. Tragedy struck in 1853 when Keziah died. Boyle spent the remainder of his time in California as a missonary, preaching the gospel and obtaining money for the settlement at San Bernardino. In 1857 he returned to Utah. On 24 February 1859 Henry married Elizabeth Shumate Ballard and six years later, on 30 September 1865, Boyle entered the practice of plural marriage and married Arabella McKinley. Four years later, on 27 September 1869, Boyle married Martha Francis Taylor. Boyle’s family would later settle in Payson, Utah, and Graham County, Arizona.

Henry was arrested on charges of practicing polygamy on 20 October 1887 and he was imprisoned in the territorial penitentiary. After his release from prison Henry relocated with his wife Arabella to Pima, Graham County, Arizona, in 1889, where he died 8 September 1902 at age 78.