At the BYU Motion Picture Archive we have a variety of historical materials.

A special group of materials are those absolutely unique camera original elements of productions from the BYU Motion Picture Studio. From these original elements we can now scan with cutting edge technology and see the films of yesteryear as they have never been seen before.

This is film restoration: to go back to a purer source of information so that what was there in the beginning can be brought back and enjoyed in its fulness (ring a bell?).

I could do this work alone, but that would miss out on the great work of the university: contributing to the growth of the next generation. So the library has generously afforded me to offer internships in film restoration at times. Together, the students and I work to restore titles for which we have the original film materials.

On April 1, we are holding our next RESTORATION SHOWCASE, where these students will present the projects we have been working on.

Short student project from the Theatre and Communications school. 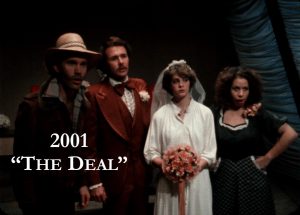 We honestly have no information on this music video. We are guessing on the song title based upon the chorus lyrics. The performers might have been called “The X-ing Band” 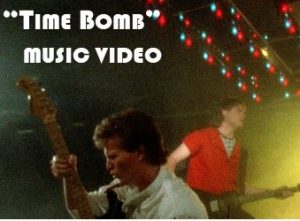 A young man is concerned for his family’s eternal duration when he perceives his father’s smoking habit to be at odds with priesthood sealing requirements. 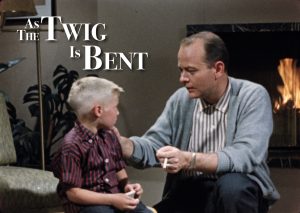 YOU WILL NOT WANT TO MISS THESE.

Join us, and some special guests, as we take a walk down memory lane with newly-restored media as it has never been seen before.