Today marks the 700th anniversary of the death of the Italian poet, Dante Alighieri. His Divine Comedy (completed in 1320) is considered both one of the greatest works in Italian literature and one of the greatest literary works of the European Middle Ages.

Dante’s poetry and prose works were copied widely in Medieval Italy—around 800 manuscripts of the Divine Comedy alone survive from the 14th and 15th centuries. After the invention of the printing press, Dante’s works were also a popular choice for early printers and publishers. The vivid details of the Divine Comedy particularly inspired numerous artists to illustrate the text, both with original paintings and drawings or carved woodcut blocks which were printed alongside the text.

Special Collections holds dozens of early printed versions of Dante’s works and several facsimiles of 14th and 15th century manuscripts. To celebrate Dante’s life and work, we’ve compiled this gallery of interesting editions from our shelves, including several illustrated editions. 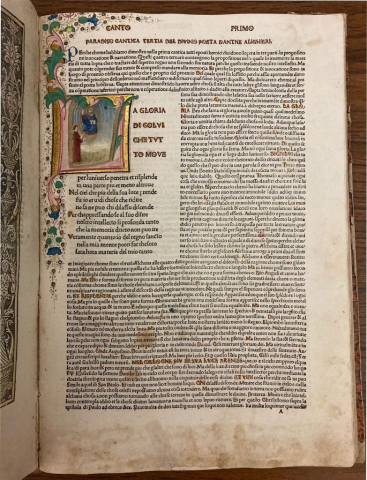 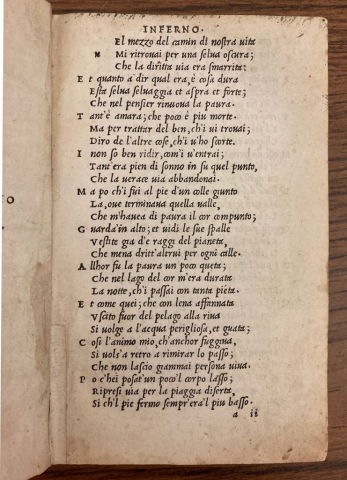 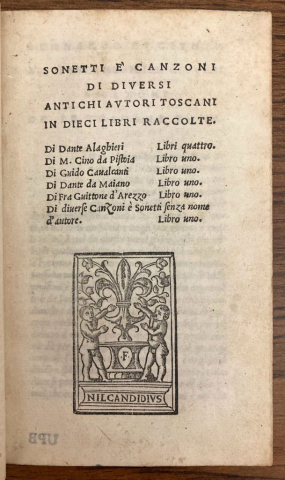 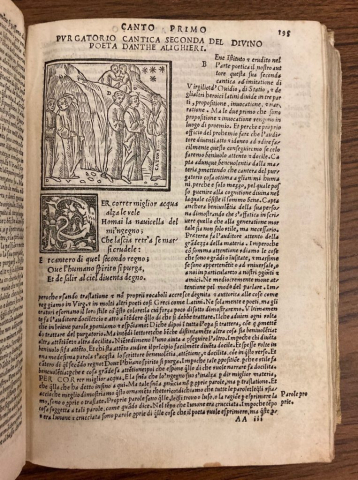 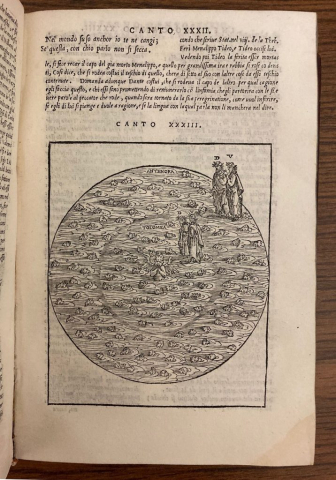 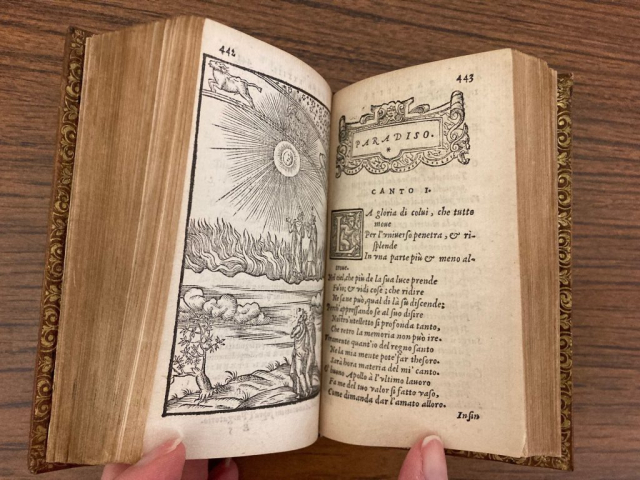 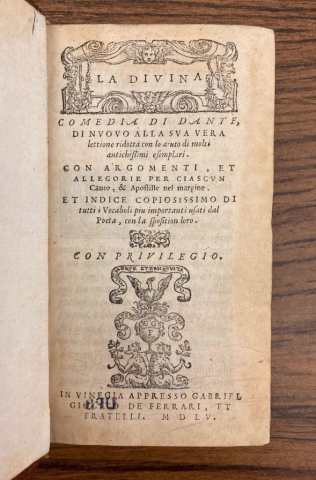 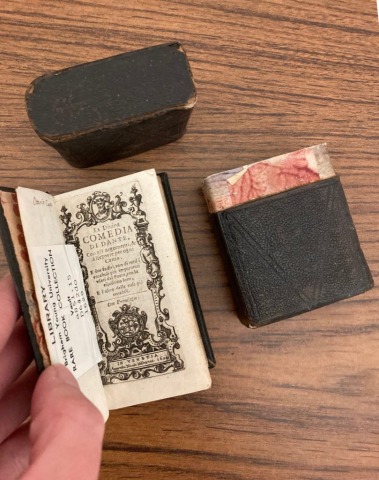 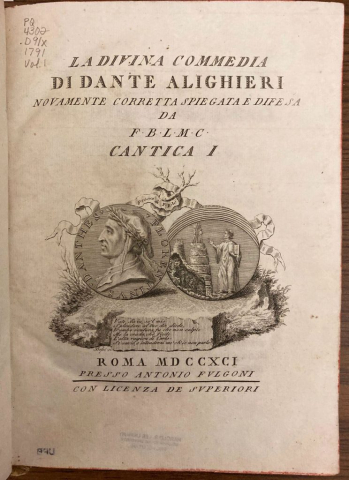