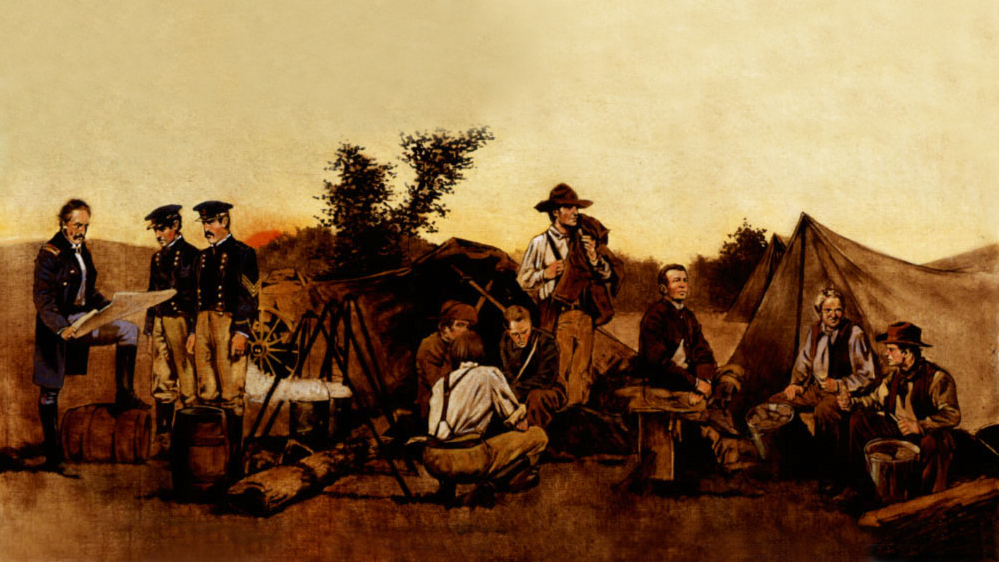 L. Tom Perry Special Collections is pleased to announce the availability of a newly digitized collection: Samuel Hollister Rogers diaries (MSS 1134). This collection includes two volumes of original handwritten reminiscences and diaries of Samuel Hollister Rogers from 1841 to 1886. Rogers writes about his life as a Mormon in Ohio, Missouri, and Illinois. He also tells about his service with the Mormon Battalion, his migration to Utah from California in 1848, his missions for The Church of Jesus Christ of Latter-day Saints, and his involvement in polygamy. He also talks about his experiences in Salt Lake City, Lehi, and Parowan, Utah, and his pioneering efforts in Snowflake, Arizona, and in Mexico. 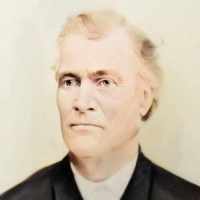 Samuel H. Rogers was born on March 1, 1819, in Palmyra, Ohio, to parents Chandler Rogers and Amanda Hollister. In 1837, when he was nineteen-years-old, he was baptized into The Church of Jesus Christ of Latter-day Saints. Shortly after, in 1838, he and his family moved to Far West, Missouri, to be with other Church members. In 1840, Rogers was called and ordained as a member of The Quorum of the Seventy. He helped build and guard the Nauvoo temple in Illinois and went west with the Saints when they immigrated to Utah. During the immigration he served in the Mormon Battalion where he was a private in Company B. He married Anna Matilda Doolittle on March 7, 1850, in Salt Lake City, Utah, and together they had seven children. Rogers also raised Anna’s daughter from her first marriage. After immigrating to Utah, Rogers served as a bishop in Parowan, Utah, and eventually helped settle new towns in Arizona, and Mexico. Samuel Hollister Rogers died on September 22, 1891, in Snowflake, Arizona.